This tropical-medical research was continued in the form of a history of 100 years Dutch Tropical Medical Society, titled: Van Koloniale Geneeskunde tot Internationale Gezondheidszorg (From colonial medicine to international healthcare). The tropical-medical interest also led to a three year scholarship to do research into leprosy in Dutch East India (1800-1950), part of a larger project called ‘Leprosy and Empire’, of which research into leprosy in Surinam is the counterpart. Consequence was that Van Bergen left the VU-medical center, partly forced because the medical history section of the Metamedica department was canceled. He joined the KITLV in Leiden (Centre for Indonesian and Caribbean Studies). [KITLV] 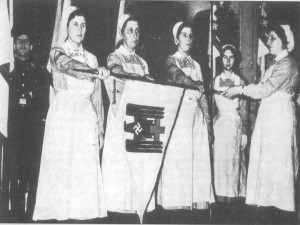 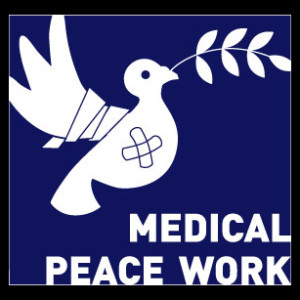 relationship between war and medicine, also coming to the fore in his coordinating task (2004-2012) of the student course ‘Healthcare, Ethics, War and Peace’. That Van Bergen is co-editor of the peer-reviewed magazine Conflict, Medicine and Survival [MCS] should be seen in this light as well, as his in 2021 this year, after 15 years, ended membership of the board of the Dutch section of the IPPNW: the ‘NVMP-Artsen voor Vrede’ (Doctors for Peace). [NVMP]

This relationship also characterises his latest projects: first in September 2019 a book was published on the history of Dutch Military Healthcare 1795-1950: Pro Patria et Patienti, for which he had received a two-year appointment at the Dutch Veterans’ Insitute and the NIMH (Netherlands Institute for Military History). Around the same time he published a biography of a Dutch military doctor and edited a bulky work titled The First World War and Health: rethinking resilience, published in March 2020. He now works on a book on how in Dutch newspapers was reflected upon the concentrationcamp-syndrome, 1954-1987.